That was just the starting point for the young champion.

During his initial takeover, he became unified lightweight world champion, having held the IBF title from December 2019 to November 2021, and the WBA (Super), WBO, and The Ring magazine titles from October 2020 (after defeating Vasiliy Lomachenko) until November 2021 (losing to George Kambosos Jr.).

Now after some needed time away from the sport and campaigning at junior welterweight, it is time for Operation: Take Back.

“Teofimo Lopez has a clean bill of health and is ready to make noise at 140 pounds. It all starts with a difficult test in Pedro Campa,” said Top Rank chairman Bob Arum.

Lopez (16-1, 12 KOs), a Brooklyn native who now resides in Las Vegas, makes his 2022 debut following a whirlwind past few years that saw him graduate from prospect to contender to the top of the mountain.

The Takeover is well documented:

Just as quickly one can rise to the top, the fall can be quicker and steeper.

Lopez’s lightweight reign came to somewhat of a shocking end last November, when George Kambosos Jr. earned a split decision victory, in what many experts called the “Upset of the Year.”

“I’m thankful to be back August 13. I’ve been looking forward to this since my last fight,” Lopez said.

“I’ve had a lot of complications, but we’re looking towards the future and are on to bigger and better things. I’m here to take over the 140-pound division just like I did at 135. Like always, I’m going to bring excitement to the sport of boxing. The Takeover is still in full effect. You don’t want to miss it.”

Albeit relatively not known by many casual viewers of boxing, Campa (34-1-1, 23 KO’s), fighting out of Hermosillo, Mexico, is unbeaten in eight fights since suffering his only defeat.

He underwent an eight-week camp in Southern California under new head trainer, Manny Robles, who formerly led Oscar Valdez and Andy Ruiz (among many others) to world championship achievements. Campa is coming off a third-round knockout over Carlos Sanchez Valadez, who entered the bout 22-0.

“I am excited and thankful to Top Rank and Teofimo Lopez for this opportunity. He is a tremendous fighter,” Campa said.

“I am coming to Resorts World Las Vegas ready to implement everything I have learned with my incredible trainer, Manny Robles. We’ve been in Southern California working hard and preparing for the best version of Teofimo Lopez. I believe I can be a force at 140 pounds, and it’s up to me to show that on August 13.”

Is it “Takeover” reloaded and “Operation Takeback,” or will Campa place a stop to the invasion?

Lopez-Campa and Zayas-Espadas will be broadcast live on ESPN, ESPN Deportes and ESPN+ at 10 p.m. ET/7 p.m. PT. 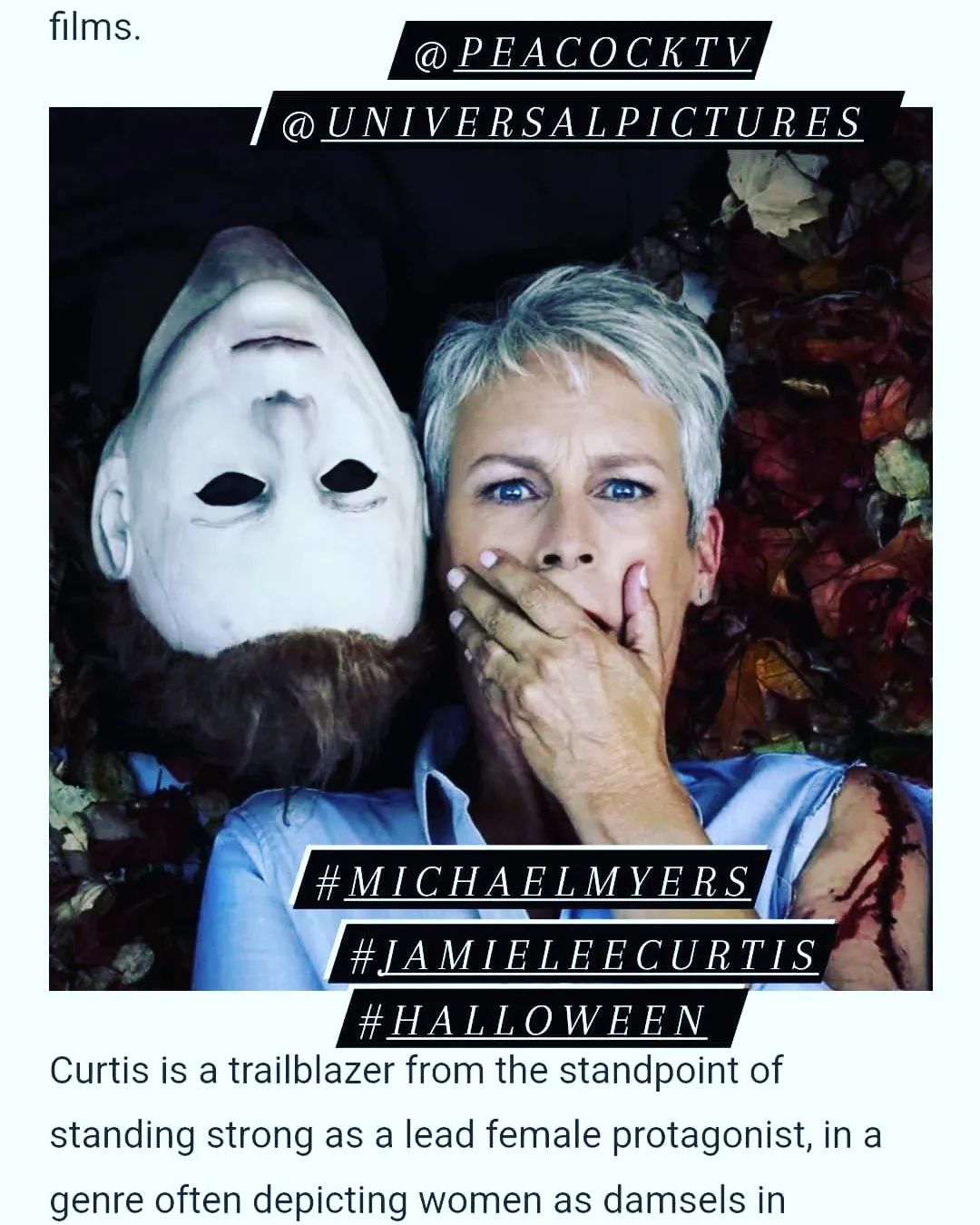 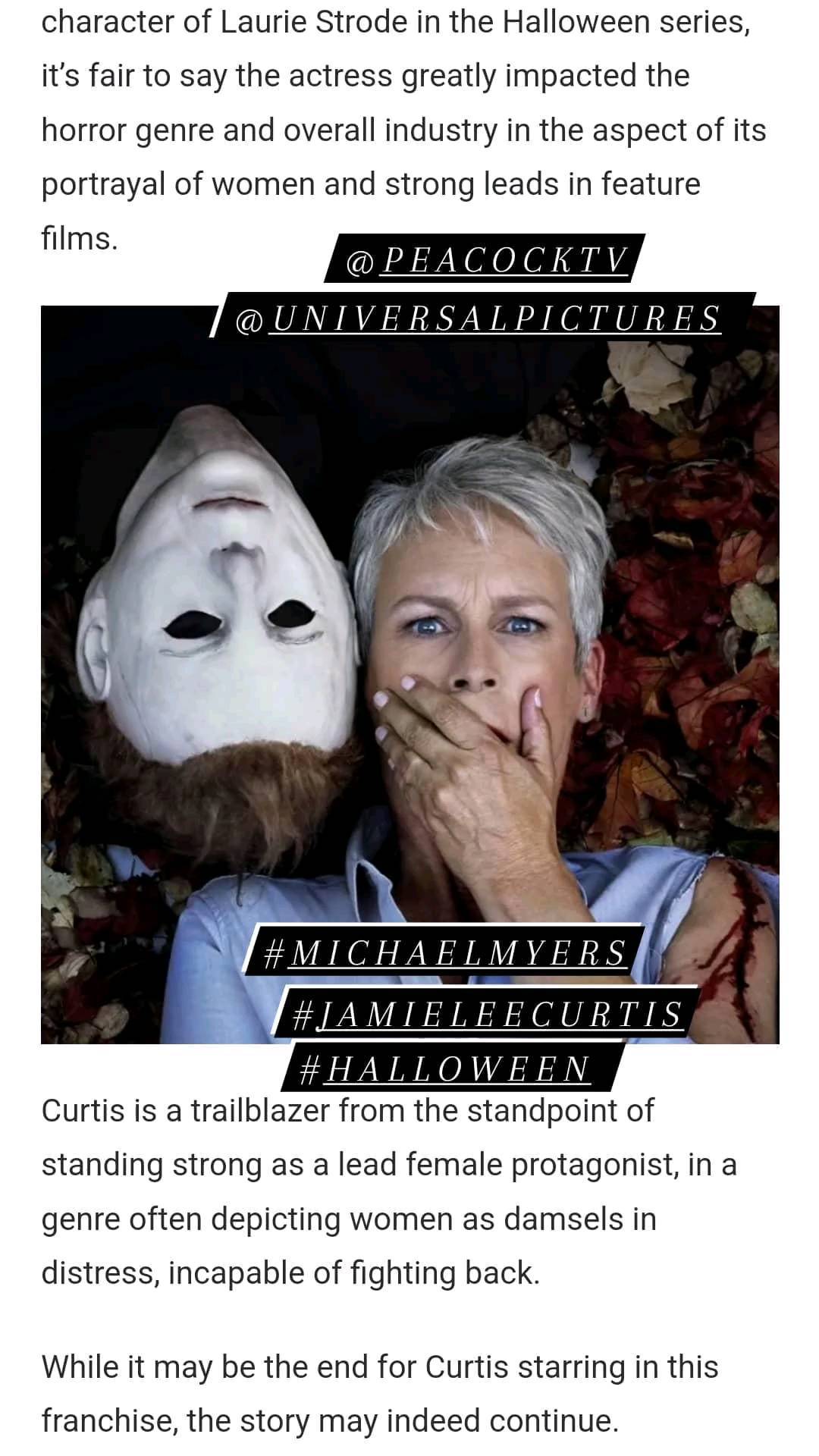