2 months ago
PS Plus, Extra and Premium North America Launch
4 months ago
Mikaela Mayer’s Dominant Defense and her Collision Course – HERstory
5 months ago
The Excellence of Execution: Terence Crawford

Ready for a slice of nostalgia?

Earlier this year, the affectionately regarded “heroes in a half-shell” returned to action in the form of a classic, side-scrolling, action brawler video game.

Developed by Montreal-based Tribute Games and following cues from releases such as Double Dragon 4, Streets of Rage 4 and other traditional 2D beat ’em ups that now appear to be resurging in popularity, the Dotemu published Teenage Mutant Ninja Turtles: Shredder’s Revenge has left a positive impression amongst the gaming community.

From a commercial standpoint, TMNT: Shredder’s Revenge is already a success.

Back in July, the publisher of the game, Dotemu announced TMNT: Shredder’s Revenge sold more than a million units worldwide and did so in less than a month’s time.

These successful figures indicate the popularity and drawing power of the Teenage Mutant Ninja Turtles franchise. The performance also signifies how passion for a project, positive intent and care can produce positive results.

Continuing the conversation of accolades and warm reception for this project, TMNT: Shredder’s Revenge also won the ‘best game of June 2022’ on the PlayStation Blog.

Having an opportunity to play the game, some of the sense-seeking elements that grab my attention, aside from the classic music and the reanimated, repackaged intro from the popular 80s cartoon, is the crispness of the graphics and fluidity of movement with maneuvering characters in this game.

Another one of the highlights is Tribute Games recruited the 1987 voice cast from the cartoon. In addition to the references from movies, shows and other games from the franchise, there are plenty of Easter eggs that add to the sentimental value for longtime consumers of TMNT content.

Also partnered with this project, are the enlisted musical talents of producer Tee Lopes, along with Ghostface Killah and Raekwon of the hip-hop group Wu-Tang Clan.

Harping back to the gameplay, the progression through the game is pretty straight-forward. Any innovation regarding storyline is pretty non-existent; it follows the typical arch of any Teenage Mutant Ninja Turtles game of generations past.

Aside from having the option of choosing from the TMNT crew (Leonardo, Raphael, Donatello, Michaelangelo), Splinter, April O’Neil and Casey Jones are also playable (unlock Jones by beating Story Mode).

There is a Story Mode and Arcade Mode for the game. There are 16 Episodes (levels and any of which you can repeat), several challenges, skills and benchmarks to unlock, collectibles to discover and acquire, co-op possibilities, all of which equates to decent replay value.

There haven’t been any announcements as of yet, but there could be limitless possibilities in the form of downloadable content. Consumers may be introduced to additional levels, characters, features and modes.

You don’t have to be born in the 80s or 90s to enjoy this game or appreciate The Teenage Mutant Ninja Turtles.

For the old-school fan from the 80s and 90s, yes, this fresh rendition is poised to trigger memories of the past. But for the newer generation of gamer, there are plenty of aspects and challenges that translate into fun. Generating joy transcending across generations of players.

TMNT: Shredder’s Revenge can be played across PS4, Xbox One, Nintendo Switch, and PC via Steam platforms. It’s also available via backward compatibility on Xbox Series X|S and PS5. 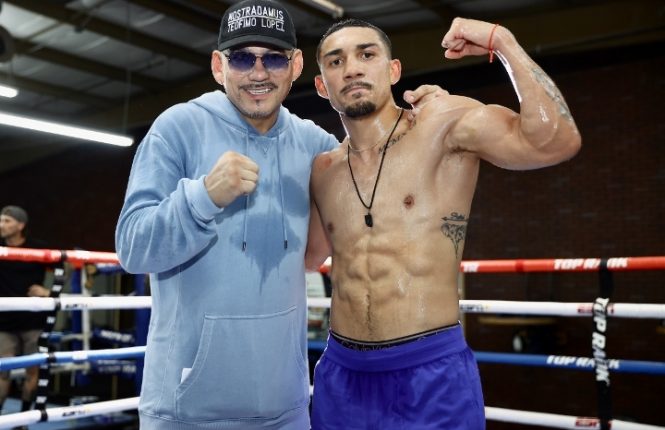 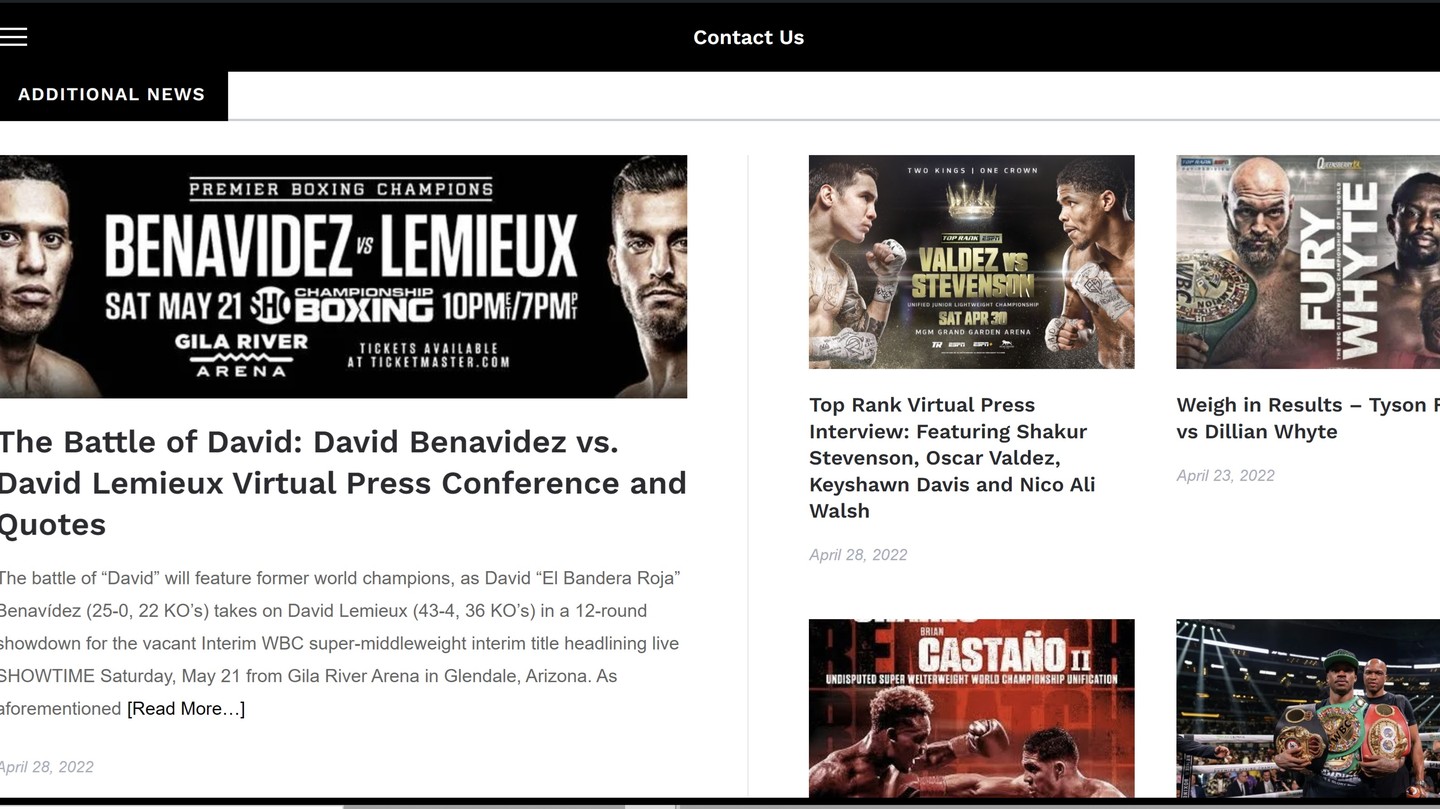 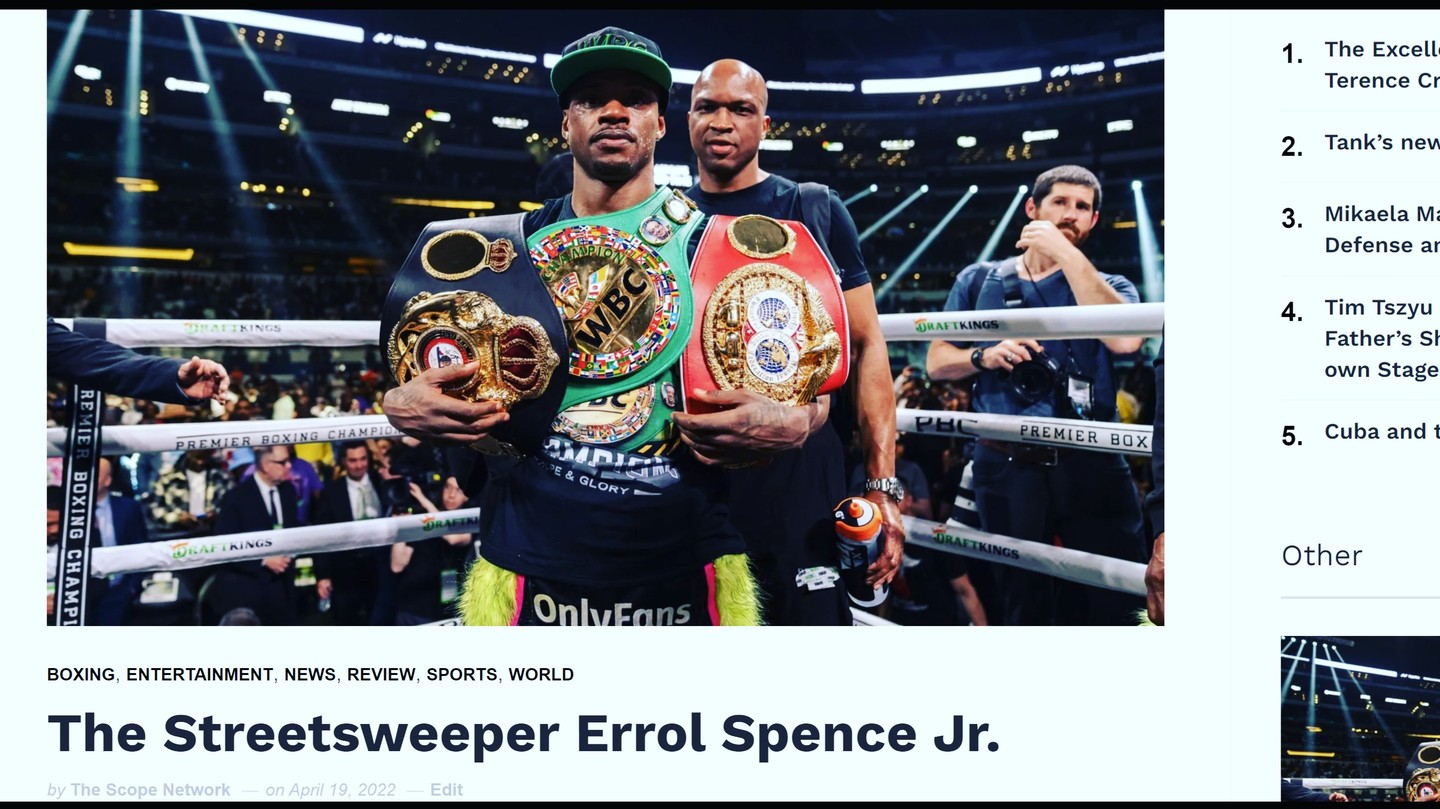 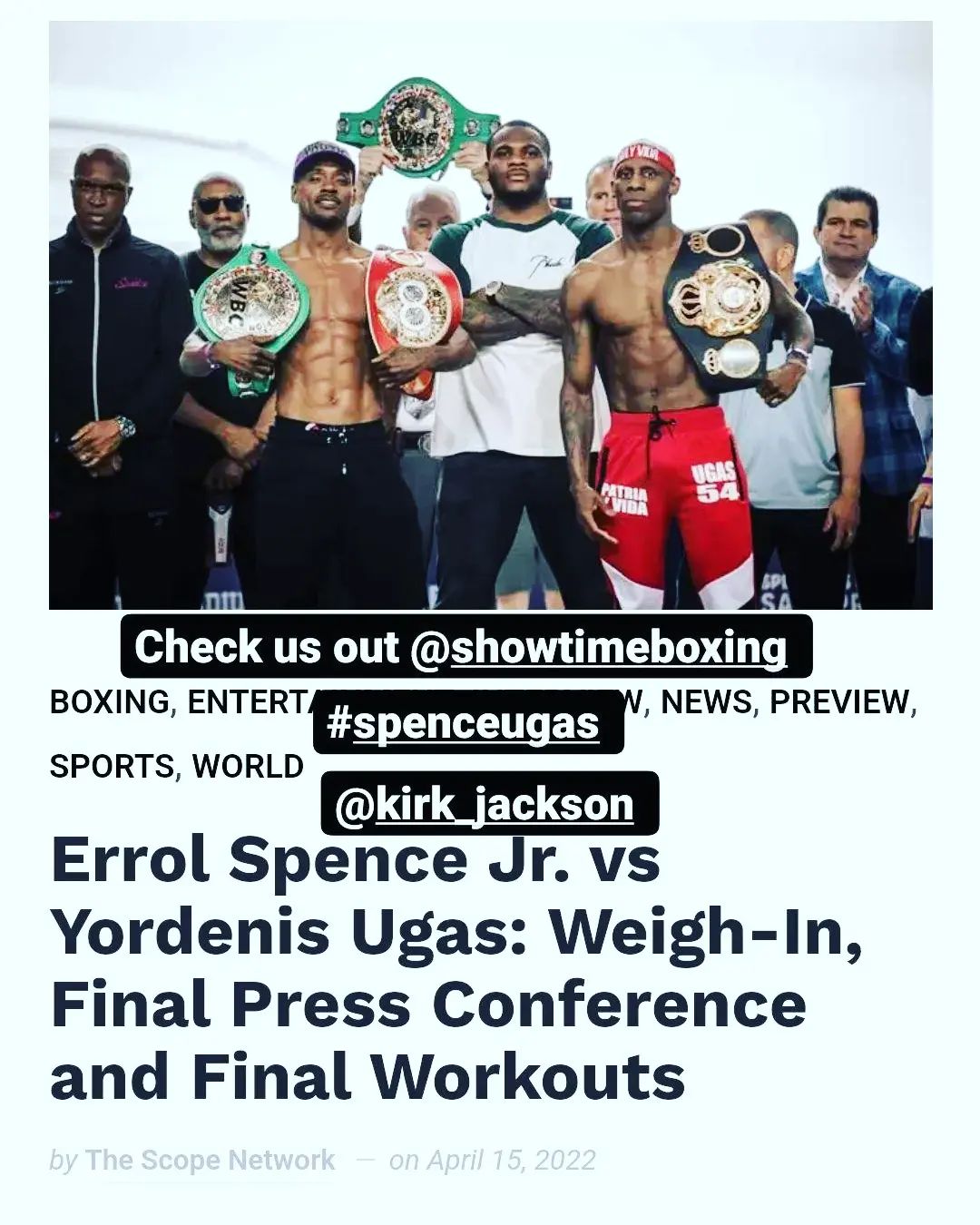 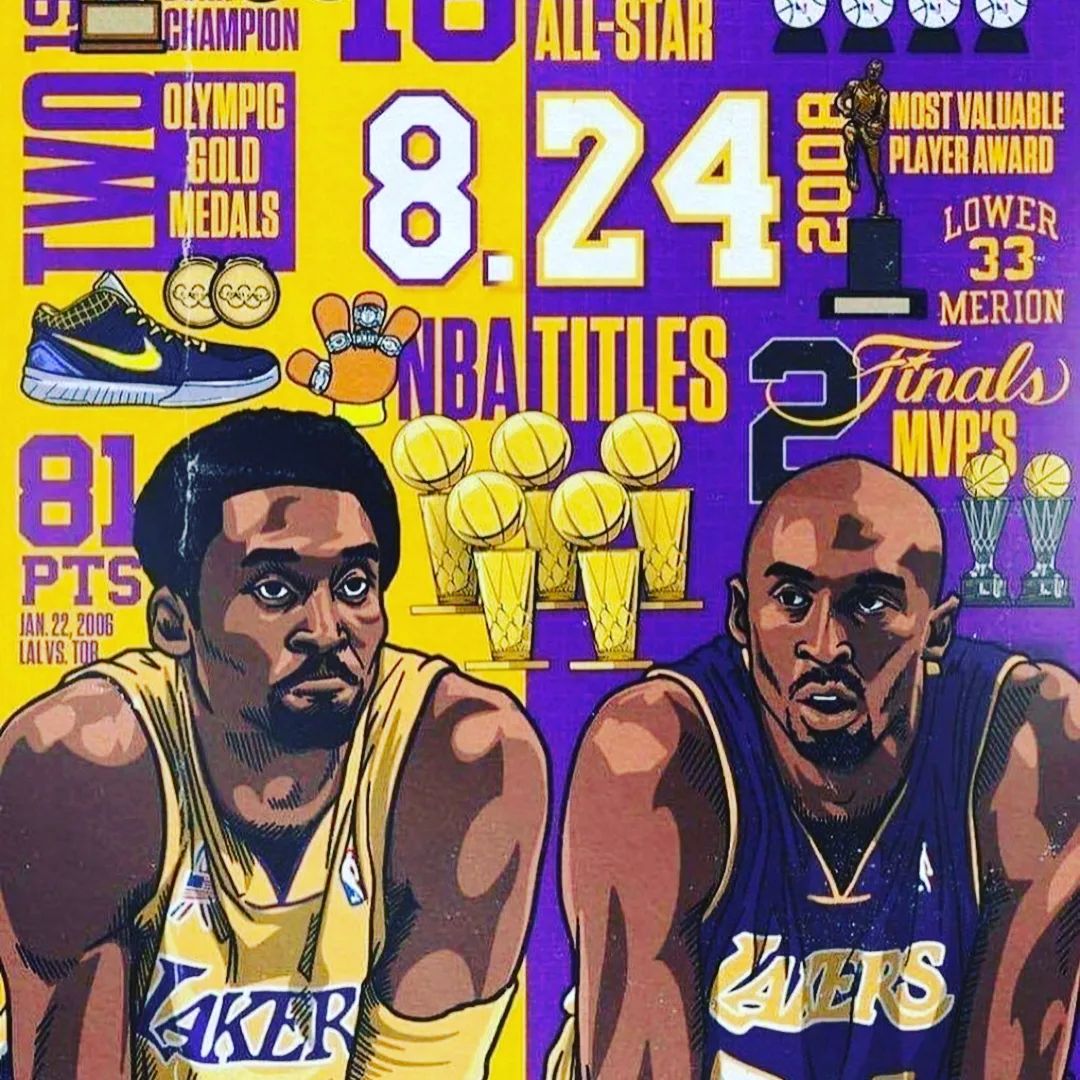