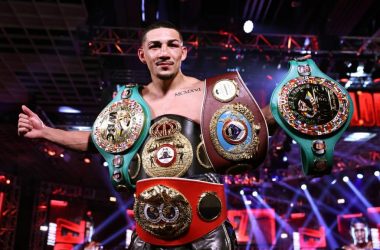 Is Teofimo Lopez poised to Takeover at 140?

Is Takeover 2.0 now in session? The audience in regards to viewership agrees.

The main event featuring Lopez and Campa peaked at 913,000 viewers from an average televised audience of 890,000 according to Nielsen Media Research.

An overall average audience of 790,000 viewers tuned in for the two-fight, 102-minute telecast from Resorts World Casino in Las Vegas.

The show pulled a 0.26 rating among home viewers aged 18-49, ranking sixth among all cable telecasts on the night and retaining nearly all of the lead-in audience from the preceding UFC Fight Night telecast (797,000 average viewership/0.27 P18-49), which ran ten minutes late and causing the Top Rank show to begin at 10:10 p.m. ET. 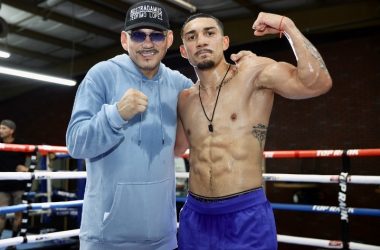