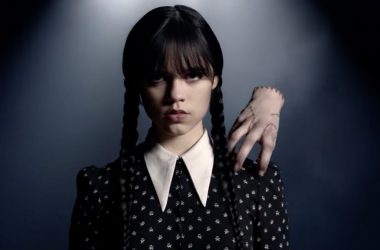 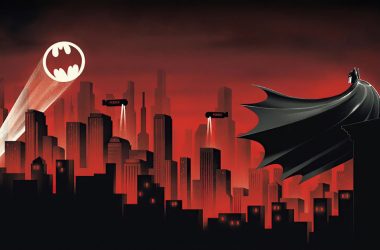 Iconic, Voice of the Dark Knight, Kevin Conroy passes after battle with Cancer

Conroy, considered by many fans to be the definitive voice of Batman, portraying the Dark Knight in the memorable ’90s animated series, various cameo appearances and the Arkham video games. The iconic actor died at 66, after a short battle with cancer, his representatives confirmed. After starting his career on[Read More…] Aaron Carter passes away at age 34

Unfortunate news again hit the world of entertainment, music and pop culture this past weekend, with the passing singer/songwriter/rapper/actor/dancer Aaron Carter. TMZ was one of the first news media outlets to report the news. According to the news media outlet, TMZ reports cans of compressed air were found in Carter’s[Read More…] Born Kirshnik Khari Ball, better known as Takeoff from the hip-hop, family connected group Migos, is dead at the age of 28, according to TMZ and other news outlets. The hip-hop star was reportedly shot and killed at 810 Billiards & Bowling in Houston, Texas. Cops were called shortly after 2:30 in the morning on[Read More…] 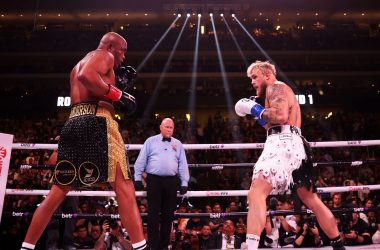 The Problem Child brought blood, guts and horror to the aging Mixed Martial Arts Legend in a thriller… 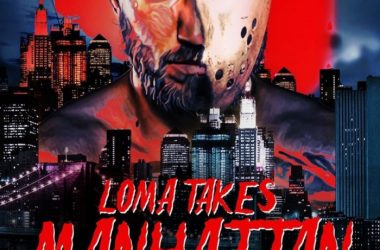 The Gwoat defends her crown. Budding rivalry and the battle for Super featherweight supremacy. 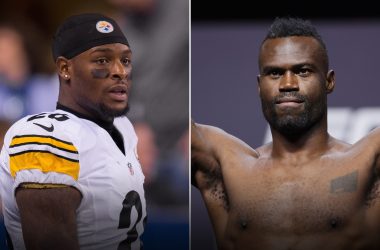 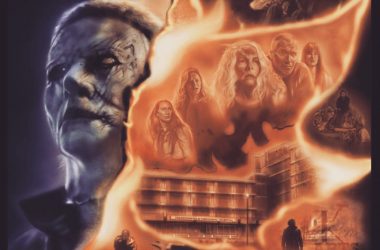 Halloween Ends: Send off to a Scream Queen

Halloween may be over, but does evil truly die?